Global hitmaker Lauv handpicked Zakes Bantwini as a collaborator to remix his smash hit “Modern Loneliness” and the pair have committed the royalties from the remix to South African non-profit organisation, Ubuntu Pathways. Lauv’s Blueboy Foundation also donated $5000 to Ubuntu Pathways and comments on his involvement in this collaboration and incredible initiative in this video. 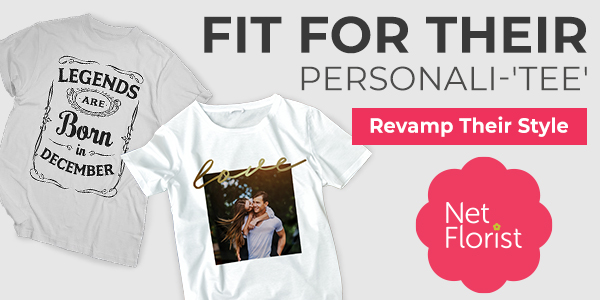 The South African producer’s remix of Lauv’s smash hit “Modern Loneliness” was released in May this year as part of the Modern Loneliness Remix EP from the world’s most successful independent artist. Bantwini announced the donation during a motivational talk at Ubuntu Pathways on September 23rd. His presentation drew on his experience as a multi-award-winning musician and producer and, since 2015, as a UNICEF South Africa celebrity advocate.

“It is an honour to play a meaningful role in the vital work that Ubuntu Pathways is doing. I am also grateful to Lauv for the opportunity to remix ‘Modern Loneliness’. Working with this gifted songwriter who takes his independent spirit into the realm of social impact is something I will never forget.”

“When the Modern Loneliness Remix EP was conceived I wanted to work with handpicked collaborators from around the world as a way of taking the message of ‘Modern Loneliness’ to many more people. I am very happy to be able to donate the royalties from the superb remix that Zakes did to an organisation like Ubuntu Pathways.”

Ubuntu Pathways is a non-profit organisation that provides a transformative support system of health, education, and household stability to 2,000 vulnerable children and their families in the townships of Port Elizabeth, South Africa.

“The proceeds of Zakes Bantwini and Lauv’s collaboration will help Ubuntu sustain our vital COVID-19 operation in one of the country’s worst-hit areas, everything from providing medical and psychosocial care to supporting unemployed youth and stabilising households.”

You can stream the track here.

Self-Employment: Everything You Need To Know (618) 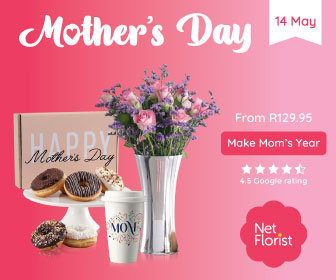