You’re probably curious as hell (no pun intended) to see it now, so just click “Play” below: 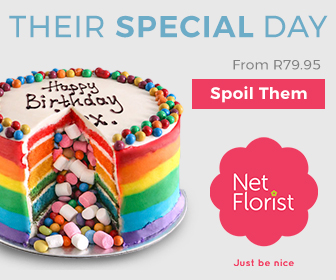 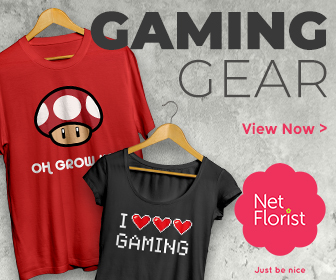