That’s right! A line-up filled with some of the best local electronic artists. Not only did Park Acoustics, I mean, Electric bring the hottest acts, they also treated our ears to one of the finest sound systems around, Funktion-One. And bonus, there wasn’t just one stage either.

Here’s my review of Park Electric

We had the Pringles Main Stage (obviously, duh) and the Summer House Stage, which was set up where the comedy stage usually is. This stage included the acts Half ‘n Half, Dsco Cam x Duard, Toochi and Chasing Space.

The day started out with some delays due to the setup of the Funktion-One sound system, but after 12 they were ready to electrocute (see what I did there? Park Electric??) our ears with some funky sounds.

Luma was up first, and they set the stage for the rest of the day; sounds to make you get up on your feet and get them moving. Their diverse mix of psych-rock, disco, house and funk just worked and the crowd seemed to love them.

Napalma blew me away with their beats and melodies which draws from East African influences. Their drum beats made everyone just want to move their feet and jive along. 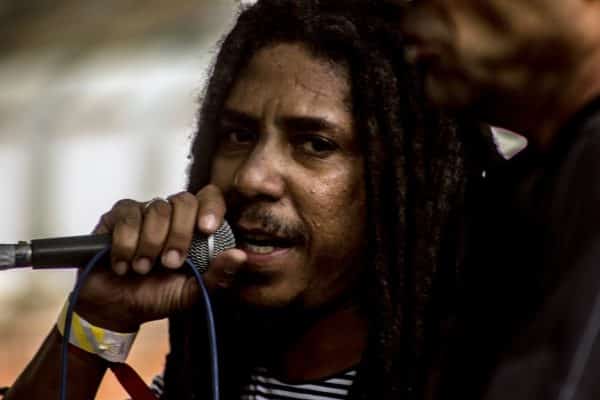 From the moment Apple Gule started his set, I was drawn to this sweet vocals. Really, that man has a voice on him! Even though it started to drizzle down about, the crowd didn’t seem to care. We seeked shelter under the big tree, and continued to party along. We danced along to “Let My Love”, “Fan Girl” and “Wave G’Bye”.

The Kiffness might sometimes be more famous (or infamous?) for all the memes he creates on social media, but at Park Electric it was all about the music. The Kiffness entertains on stage like no other. The crowd loved every second of him on stage.

What can one say about PH Fat? He always draws a crowd. And he always brings it on stage. We had a blast while listening to his set. Clearly PH Fat did too, during the chorus of “Panic at Cluster B” he rocketed into the air, never missing a beat.

The jumping was infectious, leading to most of the crowd joining in. This in turn caused stomping on some sound equipment (cue the sound dying, which “Kill[ed] the Universe”). Even though this caused some technical difficulties (still promise it wasn’t my fault), it was sorted out before our drinks were finished.

The show continued and PH Fat was back in full form. We jumped along some more (sorry not sorry) to “Jump”, had a jol with “Lights Out”, felt sorry for bitches on “He Can’t Dance”, and had a party to “House of Clashes”. After Sunday’s set, PH Fat is definitely still “Running in my Mind” (yes I’m done with the song titles now, really).

I missed out on Timo ODV at the Block Party held at Aandklas and Jolly Roger. Luckily, I got to see him at Park Electric. No one can make you dance quite like Timo ODV can, literally. We were shaking our little behinds to “Dancing Again” like there was no tomorrow (which we hoped there wouldn’t be, I mean, who likes Monday’s anyway?). We rocked out to “Find My Way” and “I Need You”. What a fitting end to an epic Sunday. 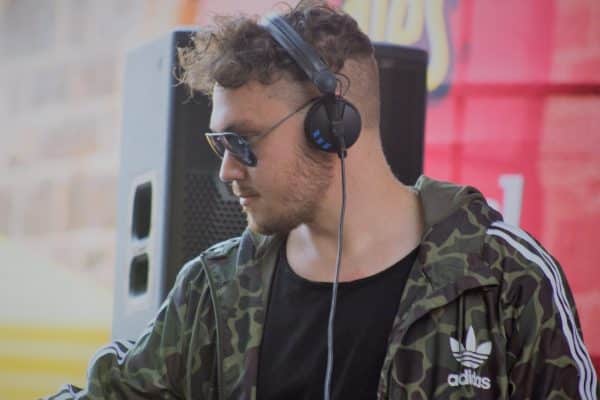 The very first Park Electric was a huge success. I did miss the actual acoustic music though, but a day that deviated from the norm was actually epic! Next month we revert back to Park Acoustics, which will include the golden fingers of Dan Patlansky (eeeeep!), Rubber Duc, Boxer and one of my favourites, The Barbosa Experience.

Grab your tickets for the next Park Acoustics on the 6th of May on either plankton.mobi or at Capital Craft or Aandklas.

PS: The photos on this post were taken by Ferdie Snyman

An Interview with Deon Bakkes (without his stolen horses)

An Interview with the folks at Redrock Brewing Company

A quick chat with I, The Delicate

Park Acoustics: An Interview With The Kiffness

Some of the Best Bakkies Botha Tweets this week

5 Tips to Protect Your Data Online

5 Ways To Tell If A Casino Is Legit