Are you aware of rock music stereotypes that are out there? Do you believe in any of them? This article delves into this topic. 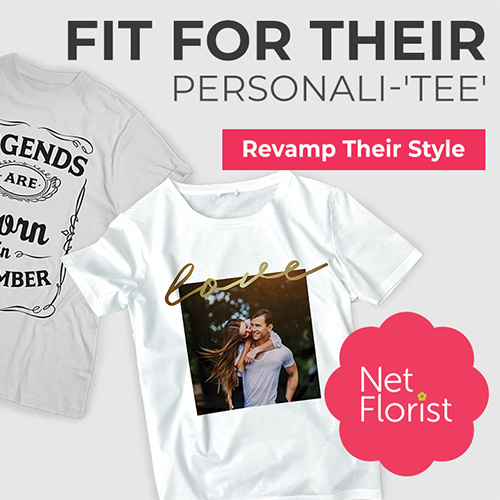 A lot of people into music consider rock as a genre that’s perhaps one of the trickiest to get into. After all, despite rock music’s prominence in the past few decades, it’s not all the time that people encounter rock music in the usual radio station, or even in streaming services.

Nevertheless, it’s rock music that’s perhaps given prominence to some of the most talented performers and musicians the world has ever known. Due to the technical nature of rock music – with the loud beats and powerful expression – some consider it the hardest to perform. And yet here these musicians are, rocking (pun intended) the world with their music.

Unfortunately, the rather niche nature of rock music may have given rise to some “observations” that have come up as misconceptions. Honestly, rock music stereotypes are really ridiculous.

And if you’re planning to research, listen to, or get into rock music anytime soon, it might be high time to disprove some of these messy misconceptions.

Here are 7 Rock Music Stereotypes you should stop believing

1. Are rock musicians incapable of singing?

A lot of people think that rock music is only limited to people that scream or simply shout at the microphone, and this isn’t really the case.

A lot of rock musicians are extremely good singers, especially considering the technicalities involved in creating a rock song. Extremely good rock songs that made a mark in the music industry until today include Queen’s Bohemian Rhapsody (1975), Led Zeppelin’s Stairway To Heaven (1971), and Guns N’ Roses’ Sweet Child O’ Mine (1987) – and it’s very likely that other non-rock fans will be aware of these songs as well.

This is another misconception or stereotype that people get wrong with rock music. In fact, rock music can be one of the most dynamic genres out there, with a whole host of subgenres that expand the horizons of rock music as a whole. Sub-genres include Melodic Rock (instantly disproving this item’s stereotype), Alternative Rock, Blues-Rock, Glam Rock, and Hair Metal among others.

It might be wrong to judge rock music for “lacking” melody as well, as rock music in itself is a huge genre with a lot of artists that pursue the craft in many creative ways. This is the same with other more “mainstream” genres like pop and blues, with artists both indie and big-time that also try to be more creative with the craft.

It’s not uncommon for those unfamiliar with rock music to listen to rock songs and be a bit weirded out. In fact, this might have led to the myth that rock music fans are sad individuals. This isn’t necessarily the case.

Like other music genres, rock music allows its performers and listeners to release and express their emotions. And given the technical nature of rock music, it gives a lot of room and freedom for its performers to express their emotions on a raw and sometimes uncensored level. Like any other form of music, this is a form of expression that’s extremely flexible and dynamic.

Another one of those rock music stereotypes we should stop believing is that rock music is a “male-only” genre. This myth might have been popularized by very dark and vivid imagery in albums, and sometimes the appearance of scantily-dressed women on album covers.

Granted, it’s unfortunate that some fans and performers in the rock music genre might be sexist – but this is a phenomenon present in all media, not just rock music. Moreover, there are a ton of talented female rock performers and musicians, such as Joan Jett (The Runaways, among others), Chrissie Hynde (The Pretenders), Patti Smith, and Courtney Love (Hole, among others) to name a few.

5. Is there a ton of subliminal messages in the lyrics?

One of the most popular myths regarding rock music is that a lot of songs in the genre contain “subliminal messages,” or pieces of content that are subtly put in the music. A lot of people claim these “subliminal messages” can alter the minds of the public, or can be used to secretly praise negative messages and principles.

There’s hardly any evidence for such activities, and a lot of conspiracy theories that do try claiming there are subliminal messages in these songs don’t really offer hard evidence.

6. Is rock music anti-religious and / or Satanic?

Another popular myth surrounding rock music stems off from the entire “subliminal message” myth above. That myth describes rock music as “Satanic” or supports anti-religious sentiment.

There’s not much evidence that points towards how this myth came about, but a lot of you readers would agree that you may have heard of this myth from family or other religious officials before.

Of course, we can’t deny that some bands do display esoteric or occult symbolism as part of their branding – however, there’s hardly any evidence that popular bands in rock music are Satanic.

This is similar to how popular roleplaying game Dungeons & Dragons was branded as Satanic during the 1980s, and yet it remains as one of the most popular tabletop RPGs of all time, even to this day.

Yet another misconception that stemmed from the above two myths are rumors that rock musicians “aren’t intelligent.” This isn’t the case – after all, how could they become so popular if they didn’t have talent in their craft? It’s one of those rock music stereotypes that’s really stupid.

We might consider this rumor – as well as rumors on anti-religious and subliminal messages – as part of the efforts of other people to make children and teenagers avoid exploring rock music altogether.

In fact, it helps to consider that rock musicians are just as human as we are – some of them even play video games! Imagine, you go to a rock concert and see your favorite artist play an awesome song and then go home to play online games like Drift Hunters.

With the above in mind, this list has hopefully shed some light into some of the “mysteries” in rock music. And if you were surprised with some entries in the list, don’t worry – we were surprised as well.

Point is, it’s just like any music genre: it has its own fair share of technicalities that make them unique, it has a booming and interconnected rnetwork of bands and artists, and it has its fair share of controversy.

All of these elements make rock both a niche genre and an interesting genre to get into – after all, it’s a genre that has a life of its own, and has been helping fans and listeners make memories for decades.

If you have other misconceptions about rock music stereotypes that you want to clarify, or if you think we’ve missed something, let us know in the comments!

I'm a tech writer with a knack for science and technology, health and wellness and pop culture.

4 Rock Music Video releases you may have missed in 2017 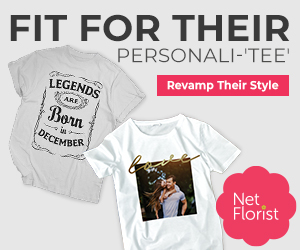 An interview with Riaan from Crimson House

My 2 cents on Otterlake Easter Festival 2015

5 reasons why you should consider planting an indigenous garden

Ranking Your Website on Google is Not Rocket Science