Next up are quotes from the legendary Robin Williams

61. “Reality is just a crutch for people who can’t cope with drugs.”

62. “Ah, yes, divorce … from the Latin word meaning to rip out a man’s genitals through his wallet.”

63. “If women ran the world we wouldn’t have wars, just intense negotiations every 28 days.”

64. “Cricket is basically baseball on valium.”

5 Dog-Friendly Holiday Destinations Around The World

65. “Having George W. Bush giving a lecture on business ethics is like having a leper give you a facial, it just doesn’t work!” 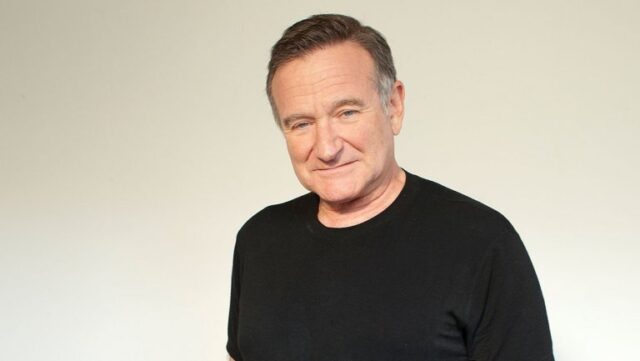 66. “If it’s the Psychic Network why do they need a phone number?”

67. “Why do they call it rush hour when nothing moves?”

69. “I went to rehab [for alcoholism] in wine country, just to keep my options open.”

70. “I believe Ronald Reagan can make this country what it once was… a large Arctic region covered with ice.”

71. “My psychiatrist told me I was crazy and I said I want a second opinion. He said okay, you’re ugly too.”

72. “My daughters been picked up so many times she’s starting to grow handles”

74. “I came from a real tough neighborhood. I put my hand in some cement and felt another hand.” 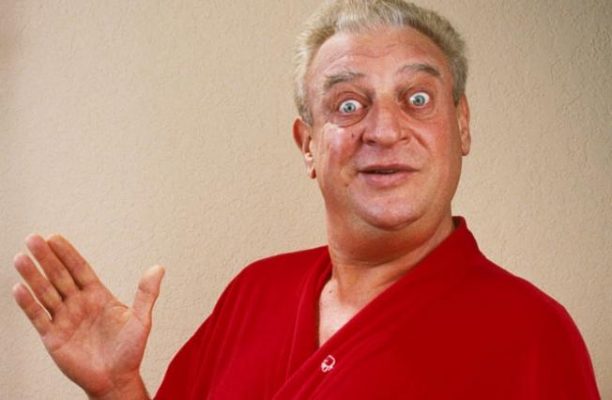 76. “I told my psychiatrist that everyone hates me. He said I was being ridiculous – everyone hasn’t met me yet.”

77. “My wife is always trying to get rid of me. The other day she told me to put the garbage out. I said to her I already did. She told me to go and keep an eye on it.”

78. “My doctor told me to watch my drinking. Now I drink in front of a mirror. I drink too much. Way too much. My doctor drew blood. He ran a tab.”

79. “I stuck my head out the window and got arrested for mooning.”

80. “I have nothing but troubles with my car. Every Sunday I take my family out for a push.”

30 of The Best Chuck Norris Facts

Richard Simmons on Whose Line Is It Anyway (Video)

Robin Williams on Whose Line Is It Anyway (Video)

11 Funny Jack Whitehall Quotes that will improve your mood

10 Reasons to Relax and Select the Best Essay Writing Service

A discussion about the SA Music Industry with Jean-Michel Wickli