I grew up 110 km North of Polokwane in a town called Louis Trichardt. We used to venture to this city a lot when I was little for shopping, sports meetings, etc.

There’s a lot that you probably don’t know about Polokwane (the capital of Limpopo province), so the aim of this post is purely to inform you…

Here are 10 facts about Polokwane:

2. It’s the biggest city North of Pretoria (the capital city) in South Africa with a population of over 500,000.

4. In 1900 the town was the capital of the Transvaal and the Orange Free State provinces of South Africa for a short while.

6. Polokwane is well known for Hunting Safari’s, Arts and Crafts and a Game Breeding Centre.

7. It’s situated about 200 km from the Beit Bridge border post (the gateway to Zimbabwe).

8. The Peter Mokaba Stadium in the city was built for the 2010 FIFA World Cup and has a seating capicity of about 45,000. The stadium hosted 4 matches in the tournament.

10. The game reserve which is situated 5 km South of the city, is one of the largest municipal owned game reserves in the country.

Well, there you have it, 10 facts you didn’t know about Polokwane. If you have another fact to add, feel free to comment below.

Watch this space for updates in the Facts category on Running Wolf’s Rant. 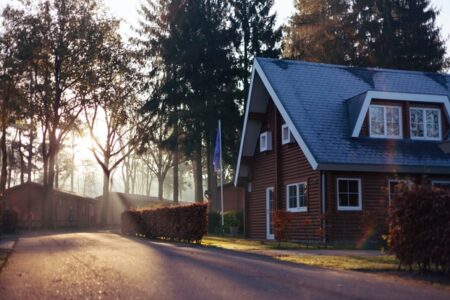 6 Costly mistakes to avoid when buying a home